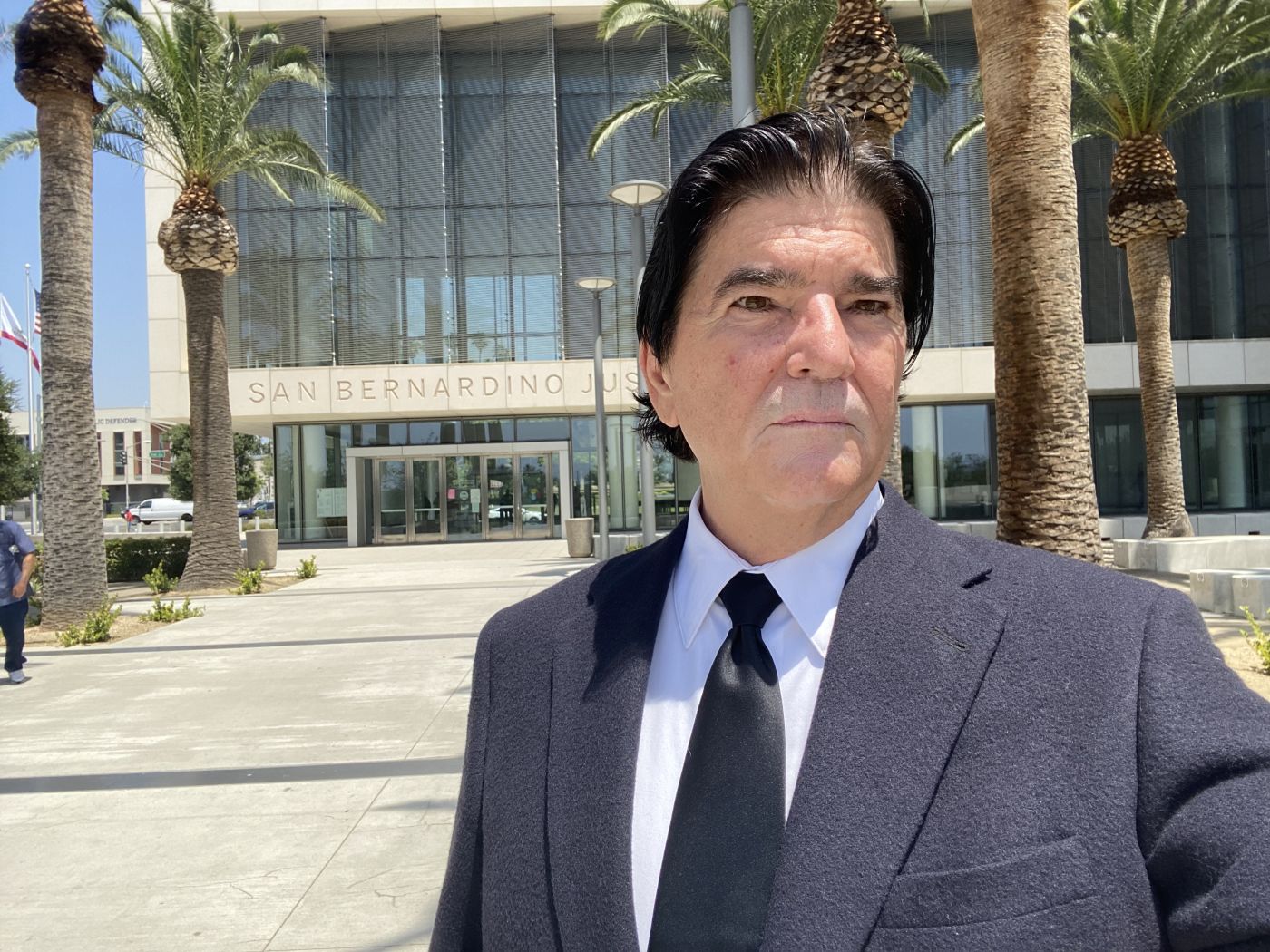 Mr. Kovach (Veteran USN) is an approachable and down-to-earth attorney and life long surfer. Receiving a Juris Doctorate degree from William Howard Taft University, School of Law, and a Bachelor of Arts degree from the University of California at Berkeley.

As an undergraduate and student-athlete, Mr. Kovach was a member of the crew and fencing team earning prestigious awards for his college.

Countries he served in included Sigonella Sicily, Spain, Guam Puerto Rico, Japan. Operations included humanitarian missions throughout the World. Our mission was to win the hearts and minds of the local people through personal contact, community improvement, and understanding of their values.

In 2005, Mr. Kovach was retained by the Department of Defense to assist in the deployment of United States Marines to the Iraq War.

I give my clients the educational guidance they need to get their businesses off the ground.

& a surfing lesson if necessary 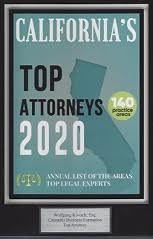 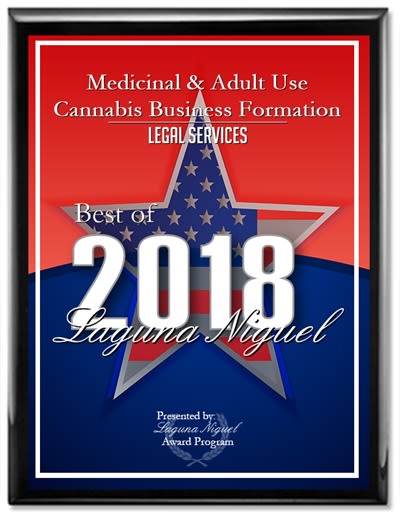 Driving Under The Influence